Taxes, Laws, and Regulations in China That Will Impact Your Tech Deployment 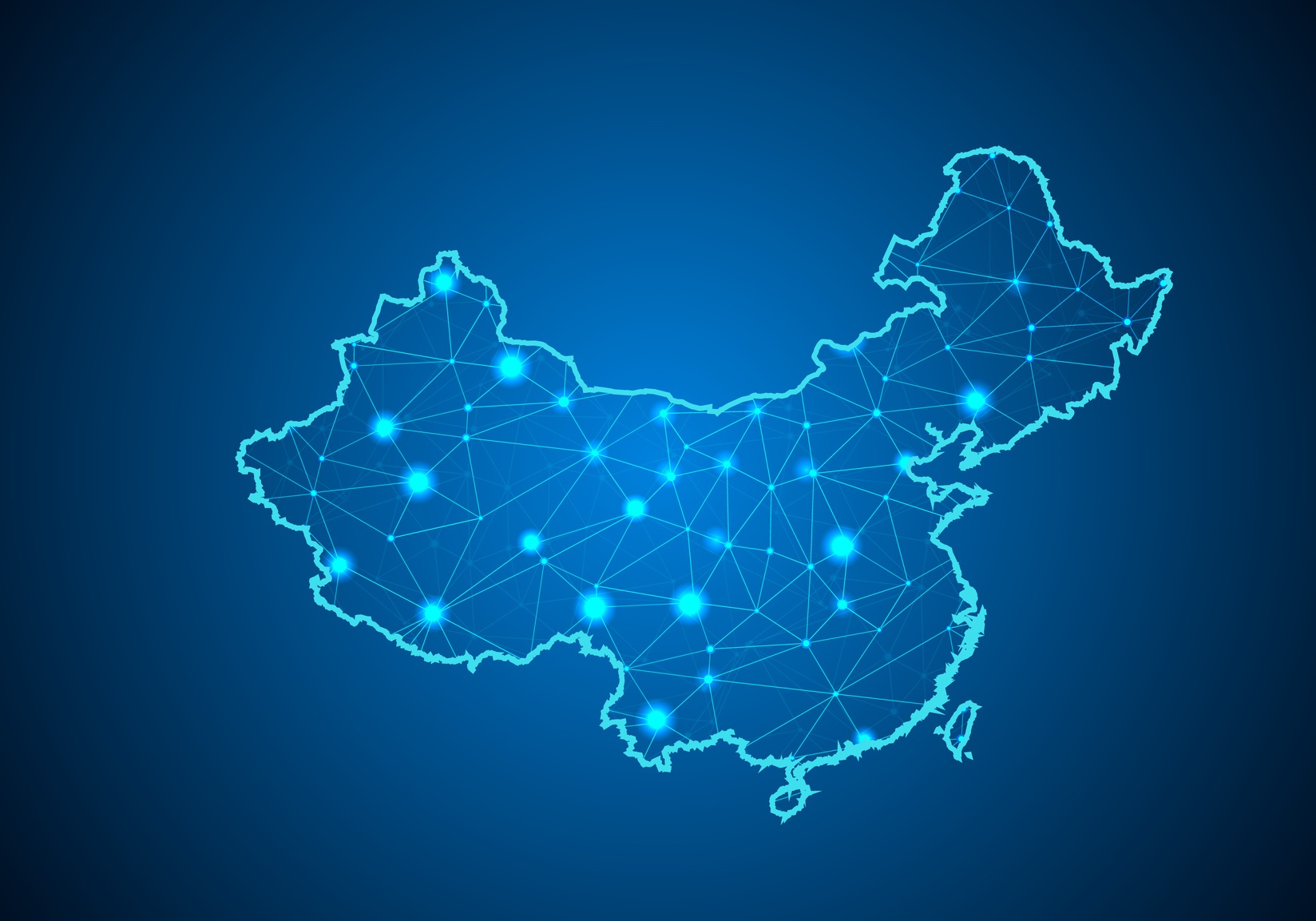 When deciding to pursue your next IT project in China, there are some specific “China-centric” rules and regulations to keep in mind. Doing so will make the difference between enjoying the Great Wall or running smack into the great wall of regulation.

According to one of the best recent overviews of the telecom market in China:

“These areas are not fully liberalized and open to the private sector and are still subject to restrictive conditions for foreign investment.”

You’ll need to do your due diligence and then some when planning your tech deployment in China. There are a host of taxes, regulations, and laws that you should consider before deploying in China, plus geopolitical concerns.

Let’s start with a universal topic: taxes. Our sources in China’s business and IT community explain taxation this way:

“The object of taxation of income tax for foreign-invested enterprises and foreign enterprises includes production, operating income and other income.”

Other income, our sources tell us, refers to dividends, interest, rent, etc. Meanwhile, here are some numbers you need to know:

Still, recent changes in the U.S. tax system has prompted China to offer tax incentives to some U.S. companies in attempt to keep investment intact.

Another complication, however, are tariffs that both countries have added to various goods and services recently in an escalating trade war. We can’t stress enough that the current political climate is causing shifting rules impacting companies on both sides of the Sino-U.S. equation and that you must stay on top of it. A perfectly planned deployment yesterday may have to be significantly altered tomorrow, depending on which way the political winds are blowing.

Our best advice to companies is to considering a tech deployment to China is to stay abreast of current changes caused by larger geopolitical forces. Partnering with a global field services company that has personnel on the ground, locally trained and plugged in, is something that is a must in today’s uncertain business climate.

Even before the geopolitical storms, China has been tightening its telecom and IT regulations in recent years.

Otherwise, our sources in China tell us that that there are many specific rules that apply on a case-by-case basis and your best bet is going to be to put "Regulations on the Administration of Foreign-Invested Telecommunications Enterprises” on your list of recommended reading.  While it’s hardly a summer beach read, it’ll help shepherd you through the many regulatory intricacies of Chinese business.

Something to keep in mind when planning your IT project is that China categorizes projects into “value added” (streaming movies, anyone?) and basic services (a simple wireless account).

The licensing procedure is different for each one and is based on the existing IT infrastructure that it will use.  Again, working with a global field tech company will keep you from running into a bureaucratic buzzsaw.

To foreign companies, China is often be boiled down to kist two cities: Shanghai and Beijing. This is an oversimplification of a land rich in cultural variety and regulatory nuances that China’s growing economy encompasses.

So the breadth of opportunity in China is unparalleled anywhere in terms of population density and economic appetite. Zones the like the free trade one in Shanghai act as magnets for certain enterprises, but we encourage any company to examine the whole of China and choose the best fit for your project.

And to navigate in one of the world’s most complex markets, you definitely need an on-the-ground partner. If you partner right, then the great wall of regulation will become your great wall of opportunity.