What Is SD-WAN & How Can It Enhance Your Retail IT Deployment? 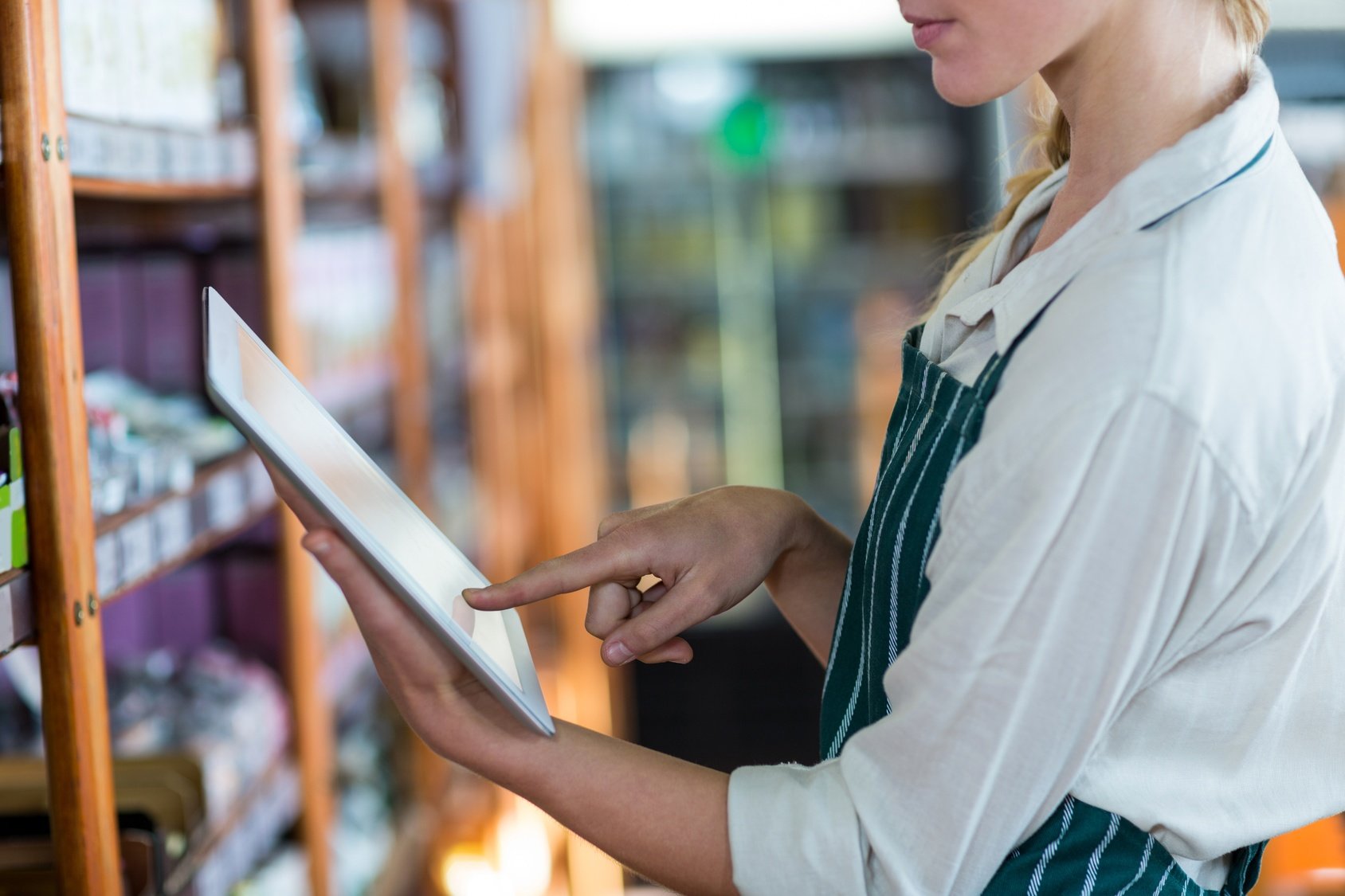 Software-defined wide-area networks—also known as SD-WAN—are becoming increasingly popular among retailers. In 2015, Gartner predicted that 30% of enterprises would have deployed SD-WAN by the end of this year. Today, their estimate holds up, with the International Data Corporation (IDC) expecting the market to grow at a 40.4% compound annual growth rate over the next three years, reaching $4.5 billion by 2022.

So, why this boom? Traditional wide-area networks are underpinned by expensive hardware and complex infrastructure which managed service providers must often integrate into even older legacy systems. An SD-WAN simplifies retail IT deployment and management by making the network—as the name implies—software-driven and -defined. It can overlay an existing topology, bringing agility and speed to retailers no matter where they are.

Here are some other features of SD-WAN you should know about.

Retailers, especially ones with international operations or aspirations, are among the biggest beneficiaries of this technology. With SD-WAN, MSPs can quickly make changes across multiple sites from one centralized location in near-real time. In-store security cameras, sensors and IoT devices like locks and thermostat systems can all be controlled from a single data center.

This feature has compelling applications. A warehouse in Hong Kong, for example, can be seamlessly integrated into a network in the United States. Likewise, a retailer with outlets in multiple countries can have a security camera network that all feeds back into a single cloud-based application, eliminating the need for costly wired networks and duplicating of personnel.

Cyberthreats are continuously evolving—and the consequences are dire. Malicious cyberactivity cost the U.S. economy between $57 billion and $109 billion in 2016 alone. Retailers and MSPs must take necessary precautions to protect sensitive consumer data such as addresses, spending history, and banking information.

SD-WAN provides end-to-end encryption across the entire network, including the internet. Devices and endpoints can be completely authenticated, thanks to software-defined security and scalable key-exchange functionality.

This technology is not infallible, though. Retailers still need to work with skilled MSPs to ensure their SD-WAN is secure. That means holding the network to the same rigorous security standards as other areas of IT infrastructure. Also, use a private global network whenever possible.

Sending technicians to 10 different stores to repair and install equipment can quickly become expensive. But, as previously mentioned, SD-WAN essentially runs on top of the existing network. As a result, it eliminates the need for costly hardware. The centralization of SD-WAN also reduces the cost of maintenance and upkeep.

SD-WAN tears down some of the impediments to global expansion. For example, many countries restrict the import of certain hardware. SD-WAN’s cloud and virtualization capabilities allow for a seamlessly connected system while reducing dependence on hardware.

This streamlined technology also allows brick-and-mortar brands to set up “pop-up” stores in international markets quickly and easily. In turn, retailers can accurately analyze demographics and gauge demand before heavily investing in a new location.

With the digitization of the shopping experience, networks have come under tremendous strain. Peak traffic times, digital signage, security cameras, and point-of-sale systems—not to mention video-conferencing for employee training—all require a significant amount of bandwidth. An SD-WAN can redistribute some of the traffic to ease the load on the system. No one wants their system to falter on the biggest shopping day of the year.

From a retail standpoint, the world is shrinking at a rapid rate—and SD-WAN is a natural next step. Our global partners can help you navigate the challenges associated with SD-WAN adoption in international markets. Contact us for a consultation and to learn how Kinettix can simplify your retail IT deployment. 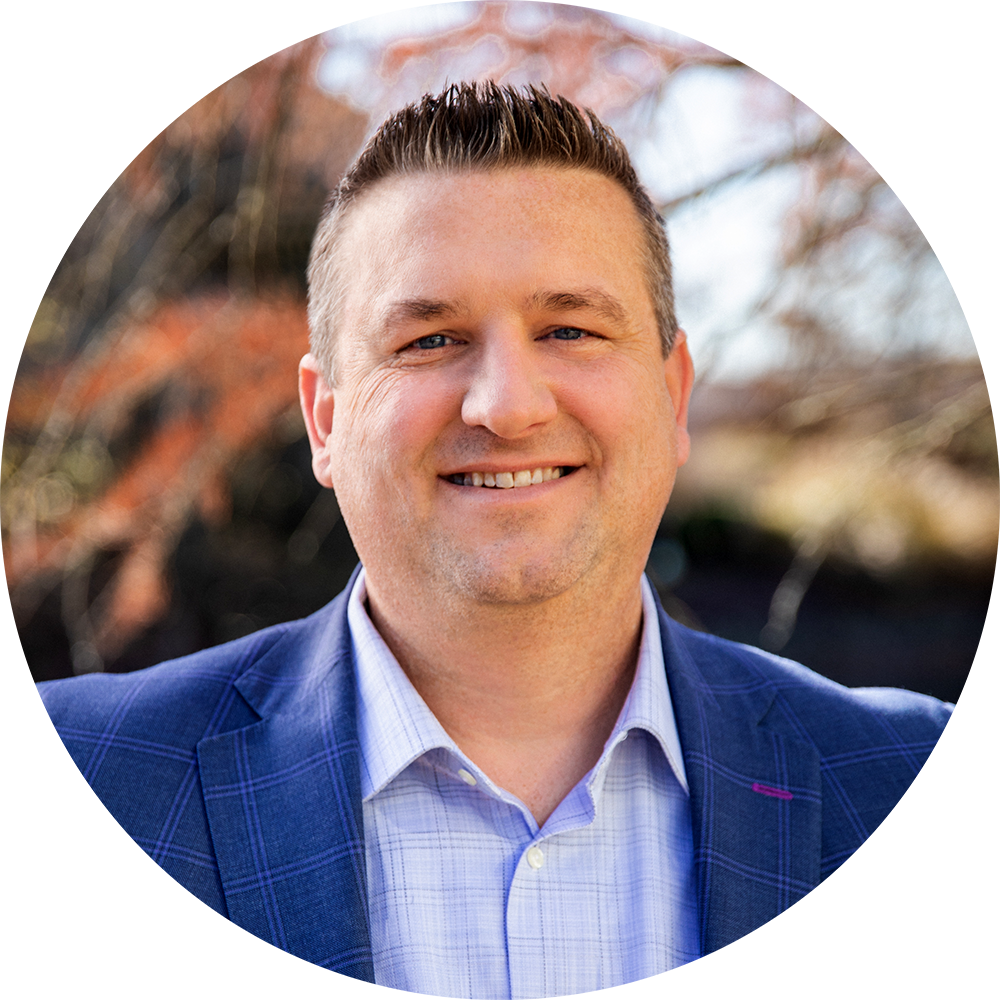 With over 16 years of management experience in business and Information Technology, Bob has helped Kinettix build the infrastructure required to establish itself as a true leader in global IT field services, and in particular rapid response on-site troubleshooting and repair. At Kinettix, Bob leads field services, project management and vendor development organizations. His responsibilities also include operational P&L and expense control; operational strategy and overseeing plan execution; recruiting, employee engagement and development; ongoing process improvement; and customer experience. Before joining Kinettix, Bob worked for Comcast Business, Enterprise Solutions, and Contingent Network Services. He attended Edison State and Wright State University and attained a Degree in Business in 1999. He participated in and coached collegiate athletics and is currently the president of a non-profit organization supporting youth athletic programs in the community.