Why Retailers Should Prioritize Cybersecurity During an International IT Deployment

Retail is an ultra-competitive industry, meaning retailers who want to succeed need to stay abreast of the latest trends in retail IT. One such trend is the rise in cyberattacks. Between 2005 to 2018, the annual number of data breaches in the United States rose from 157 million to 1,244 million. The number of exposed records also grew from 66.9 to 446.52 million. Additionally, the Thales 2018 Data Threat Report found that half of the surveyed retailers had experienced a data breach in the last year.

While this increase is due in part to improved reporting and increased awareness, there are other factors at play, including the accessibility of sophisticated malware and social engineering. Security Magazine also cites digital transformation—with 95 percent of U.S retail organizations now using sensitive data in an advanced technology environment while more than half don’t have proper security protocols.

The rise of cyberattacks doesn’t just pose a threat to U.S.-based retailers, though. It also affects those currently in or planning to expand to global markets. Here’s why you should prioritize cybersecurity in your next international IT deployment.

The Dangers of Data Breaches

Cybersecurity plays a significant role in a business’s ability to not only attract and retain customers but also continue its daily operations. All organizations—not just retailers—that experience a breach are usually hit hard by their respective industries, with 60 percent of small businesses filing for bankruptcy after just six months. Even for enterprises that don’t end up filing, cyberattacks still come with a hefty price tag.

According to the Ponemon Institute's 2018 Cost of a Data Breach Study, data breaches cost retailers an average of $116 per capita. Across all industries, the average cost per lost or stolen record is $148, or $3.86 million in total. Cyberattacks harm an organization’s finances, potentially hindering their ability to stay in operation or expand into new markets.

This cost doesn’t include the damage to the retailer's reputation, though. Data breaches can make loyal consumers feel like their information is at risk, causing them to lose faith in their favorite brands. A 2014 survey by OnePoll found that 86.55 percent of respondents were “not at all likely” or “not very likely” to do business with an organization that had suffered a data breach involving credit or debit card details.

For retailers expanding globally, consumer trust and competitive edge are essential. They ensure a seamless transition into new markets. Hence, it pays to make cybersecurity the cornerstone of your international IT deployment.

So, how do you prioritize cybersecurity? It comes down to preparation and quality partnerships.

Create a strong network of offshore champions and promoters. Namely, find global field techs with connections in your target market who will ally with your brand, providing both guidance and credibility. Make sure they’re experts on cybersecurity as well as the local laws and regulations surrounding it. Additionally, they should know the native language. Language barriers increase the potential of avoidable errors during a global deployment.

It wouldn’t hurt to familiarize yourself with local guidelines, too. The United States, for example, uses Payment Card Industry Data Security Standard, or PCI DSS, to ensure retailers that process, store or transmit credit card information remain secure. Countries like China and India, on the other hand, have their own cybersecurity standards. Knowing your target market’s requirements ensures that you and the field techs are on the same page, thus streamlining the deployment.

Finally, understand the unique cybersecurity issues retailers face. As retail IT evolves, so do cyberthreats.

At Kinettix, our Cincinnati- and Cebu-based operation centers along with our large network of global partners allow us to dispatch IT resources anytime, anywhere. We offer coverage in a variety of regions including BRIC, APAC, LATAM, EMEA and North America, to name a few. We serve as an extension of your company, providing comprehensive global dispatch support.  Contact us for a consultation and learn more about how we can simplify your international IT deployment. 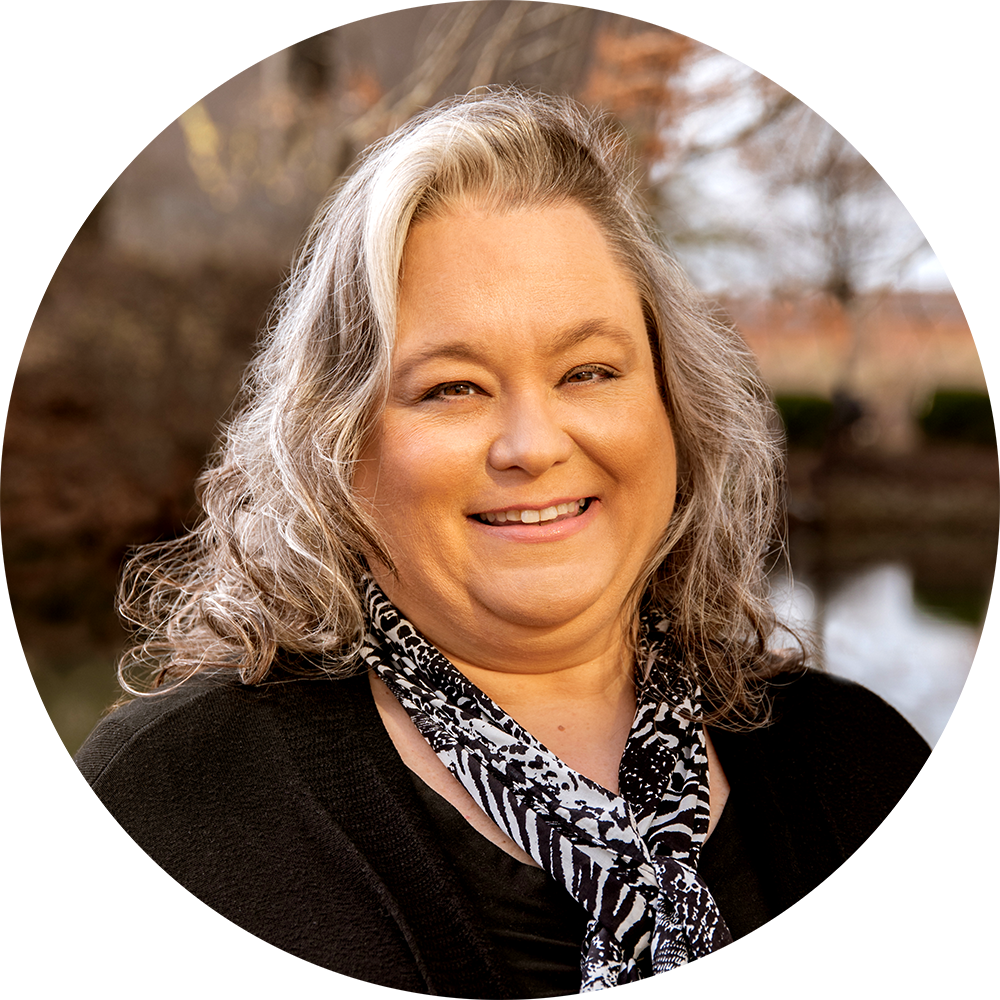 Catherine has over 11 years of project management and field service experience with extensive retail, call center, and managed service deployment portfolios. At Kinettix, Catherine is responsible for project delivery, including budget control, partner engagement, and real-time client communication. Her goal is to ensure alignment of goals and expectations and to deliver a successful outcome. Before joining Kinettix, Catherine was a senior implementation manager responsible for successful domestic technology deployments for large clients, including NCR, Big Lots, Safelite Auto Glass, and Dollar General. She has also managed global deployments for clients such as Kraft Foods and Modelez International. Catherine earned a Bachelor’s of Science from the University of Southern Indiana in 2002.