Beyond Beijing: Chinese Markets Ripe For Your Tech Deployment 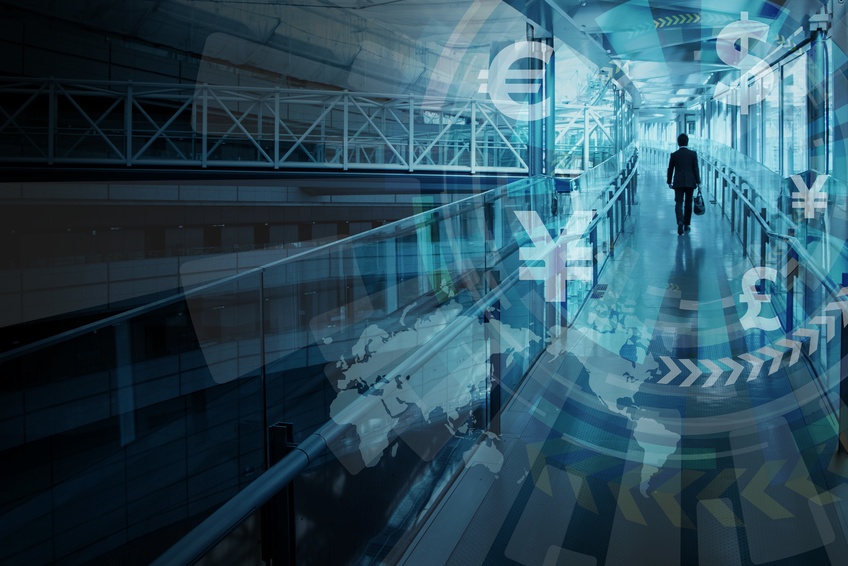 Thinking about jumping into the exciting, ripe-with-opportunity Chinese market? If the answer is “yes,” the question then becomes “where?”

It’s sometimes enlightening to look at the United States from a foreigner’s perspective. Let’s say you represented a Chinese company wanting to open an IT-focused business in the United States. Most people around the world can rattle off New York, Chicago, Los Angeles, Atlanta, and a handful of other major American cities.

But there are plenty of smaller hubs not in those top tier cities that might make a better fit for an innovative tech start-up. In fact, there are many residents in the U.S. that would say those tier one cities are the last places they’d set up shop because of the cost of living and doing business, traffic and transportation issues, etc.

Think instead of North Carolina’s “Research Triangle” or up and coming tech market Pittsburgh or perhaps trendy tech-friendly Austin. So, applying that same logic to China, let’s look beyond the cities everyone knows — Shanghai and Beijing — to figure out the best markets for an IT deployment.

One of our sources in China has this to say:

“Apart from Beijing and Shanghai, there are many tier one cities in China are ripe for U.S. IT and retail projects such as Shenzhen, Guangzhou, Chengdu, Hangzhou, Chongqing, and Qingdao.”

In China, innovation and incubation doesn’t just happen. The government has a hand in it, and the government has hand-picked 19 cities to transform into a tech hub centers. A starting point for finding out the most tech friendly hubs is looking at China’s National Innovation Demonstration Zones which are described this way:

“National Innovation Demonstration Zones (NIDZ) are designated areas approved by the Chinese government to promote independent innovation and development of high-tech industry in pioneering trial. They were demonstration areas to explore experience. The reason of building national and regional innovation system was to make promotions in the high-tech industry, which had played an important task to lead the economic development.”

You can do a much deeper dive into NIDZ here.

The first NIDZ actually has roots in government experimentations dating back to the early 1980s with the creation of the Zhongguancun National Demonstration Zone. Following its success, more such zones were created by the government, and now there are a total of 19 spread throughout China.

Still, your sites should go well beyond those 19 cities. The Chinese government has set up hundreds of special zones meant to stimulate investment and innovation, and sometimes it seems that the whole country is ripe.

Let’s look at five of the hottest hot spots:

Long a tech innovator in China, Shenzhen is the birthplace of Chinese telecom giant Huawei and others. There’s a strong synergy with capitalist and tech-leaning Hong Kong just off the coast.

Forbes has this to say about Shenzhen: “Shenzhen has a complete ecosystem that contains everything needed for all stages of electronics production all in one place. This has turned the city into a staging ground for large high-tech companies, rising startups, and independent innovators from all over the world looking to get their stuff made as efficiently as possible.”

This outpost in “sleepy” southwest China has been a rising tiger lately. A number of gaming companies have set up shop in Chengdu, it has coding camps, and it sits on a prime spot along the Silk Road. Tech in Asia touts Chengdu as a “second tier hub” you must know.

Also on Tech in Asia’s list, this southern Chinese city of 8.3 million, “small” by China’s standards, is the size of New York City. It’s positioning itself as a mobility tech capital and a teeming R&D hub.

Chinese port city that is becoming a leader in AI and RD innovation. It’s also a city of considerable beauty, so there’s a quality of life lift here.

Almost no one would have pegged this dusty outpost in one of China’s poorest provinces to become a tech leader, but that’s exactly what is happening. According to The Economist:  “Five years ago, however, Guizhou started selling itself as a good place for big companies to store vast reservoirs of data. Now it is experiencing a tech boom. Beneath a hill not far away from the amusements, Tencent, an internet giant, has finished excavating a bomb-proof cavern with five massive entrances.”

Now Apple and others are pouring capital into the area, and huge warehouses with humming data servers are transforming the region.

We could go on, but China is so varied, so nuanced, so rich that a book the size of War and Peace would barely cover the possibilities.China is unlike anyplace on the planet, rich in history, varied in geography and steeped in the unique business culture of guanxi.

If your company has an eye on entering the Chinese market — and you probably should — we encourage you to look everywhere to find the best fit.

To do that we strongly recommend you partner with a global field services company that knows its way around China, knows the terrain, knows the viability of certain projects in certain areas, and knows how to get qualified global field techs on site. Trying to plan a deployment from afar is like trying to teach someone how to drive a car over the phone. You need to be there to do it. 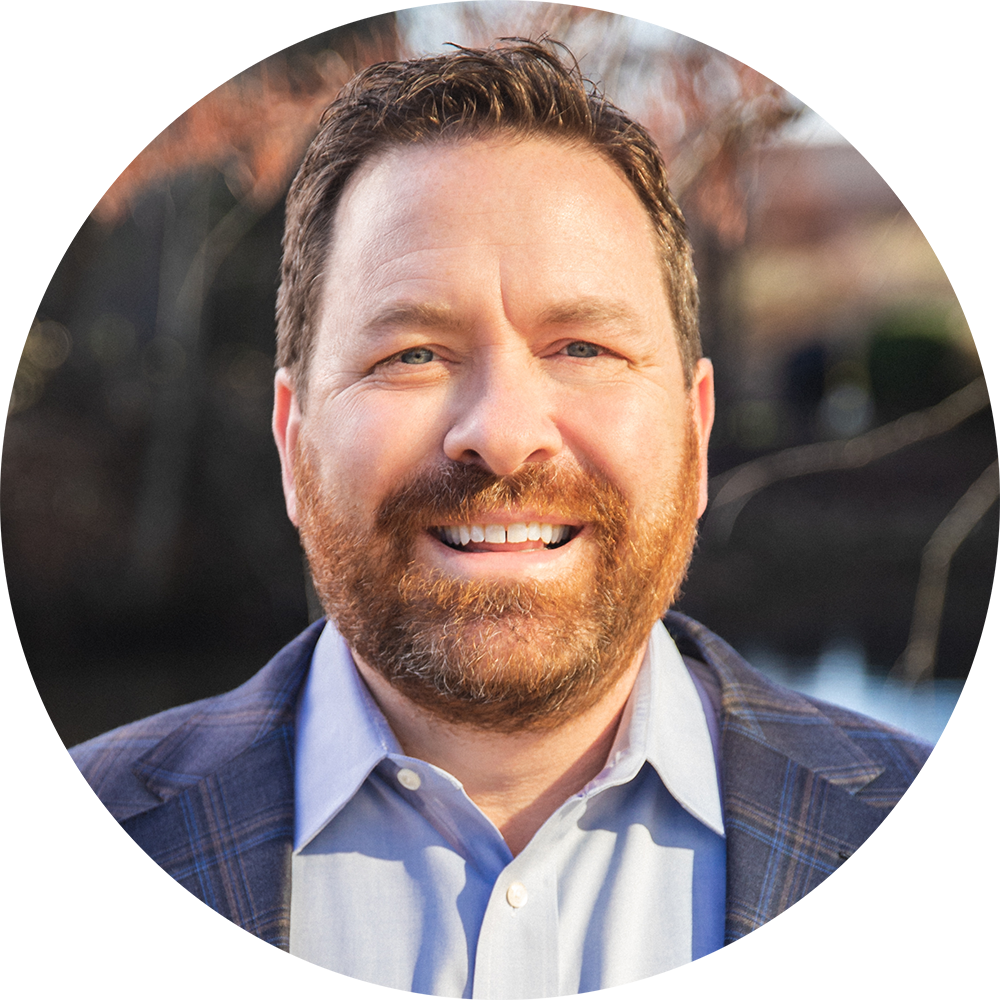